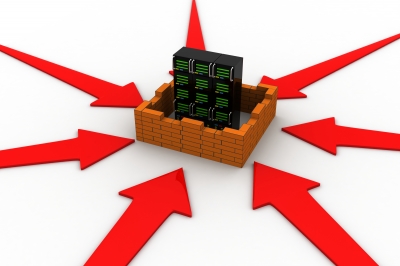 Implementing cutting-edge technology solutions is not the only way to combat cyber threats. Seemingly mundane administrative tasks such as network infrastructure hardening could yield greater results in terms of risk reduction.

I ran a remediation project for a major blue chip company, which successfully removed over 8,000 unused firewall rules.

Such projects can be complex and require a rigorous process to be designed to ensure that no active rules are removed. For example, a period of monitoring and subsequent hypercare ensured that only a few rules were reverted back to production after being indicated as “unused”. Proactive stakeholder engagement was key in completing the work ahead of schedule and under budget.

As a result, the project improved network security by eliminating the chance an attacker can exploit a weak unused firewall rule. Moreover, the number of rules on the firewalls was cut by half, which made it easier and cheaper to monitor and manage.